On the heels of that was a string of other animated series writing, including “THE ADVENTURES OF CHUCK AND FRIENDS” for The Hub, “LOLIROCK” for Marathon Media and Netflix, “KUU KUU HARAJUKU” for Nickelodeon and "THE STINKY & DIRTY SHOW" for Amazon Prime Video.

He's still a Mets and Knicks fan, and most of his schedule is arranged around walking his dog. 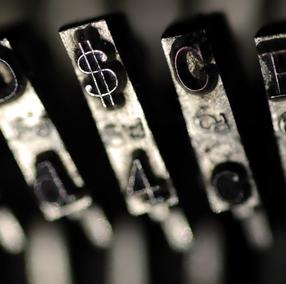 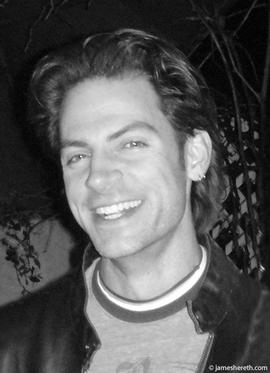 Born in Queens and raised on Long Island, Jim moved to L.A. after graduating from NYU’s Tisch School of the Arts.

His action screenplay, "THE HARDLINE," was optioned by Pandora Cinema during that period, when he also wrote several episodes of the Rick Springfield syndicated series, "HIGH TIDE," including the two-part backdoor pilot, "UNIVERSITY BLUES."